A best practice BMS, certification to AS9100 and high praise from the Auditors

In November 2017 at the closing meeting to their AS9100 Revisions D transition audit, the BSI Auditors of the UTC Aerospace Systems, Motor Drive Systems Centre (MDSC) Business Management System (BMS) stated that, it was “the best they have ever seen”.

They followed this up with a report stating:

High praise indeed, particularly when you consider that the project to implement the UTC, Motor Drive Systems Centre, BMS was only at the concept stage in January 2016.

So how was it done? 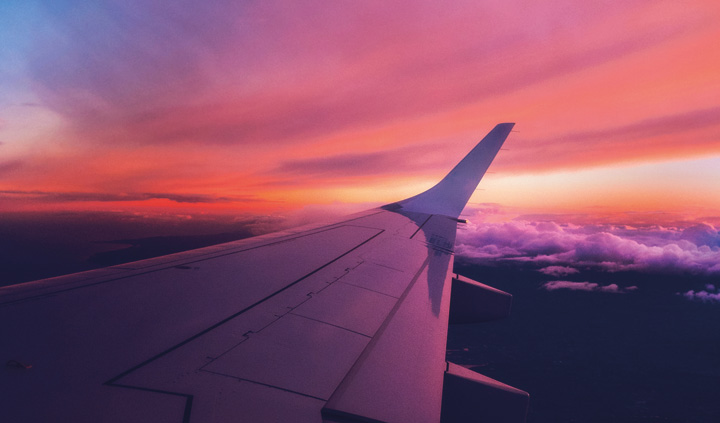 The problems to be solved

Having identified the problems with their current QMS, the Quality Team agreed their objectives for a replacement system

Drilling down on their requirements further, they determined that they required a webbased, interactive system which would be: 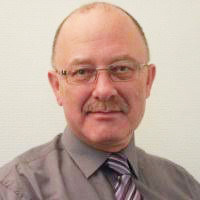 Andrew Auker-Howlett, Quality Manager for UTC Aerospace Systems, MDSC had previous experience with Triaster, implementing a Triaster BPM System for Lockheed Martin. He was therefore well aware that a Triaster BPM System delivers an easy to understand, easy to use, secure website, intelligently presenting all processes, policies, forms and guidance documents - which met the Quality Team’s requirements in full.

He also knew that the, “Triaster platform is good” and that, “Triaster Customer support is excellent”. He wanted a supplier who would, “sort us out if we were in a pickle and we knew that Triaster would.” As a result, he knew that moving forward with a Triaster BMS would be the lowest risk option.

Andrew and his team did look at other systems, but as they didn’t ask any other companies to quote, they needed to apply for Single Source Approval by Central Purchasing. Approval on this allowed the Quality group to make the final purchasing decision. However, as the implementation review process for business systems is the same as for aircraft development, there is a stage acceptance process. This is called the Passport Review process, which requires that at each gate or stage, if the system hasn’t achieved its stated objectives – it will be stopped.

The actual implementation started in December 2016, following several months of planning. As Andrew says, “the process mapping is the easy bit. In order to implement an effective BMS you first need to know what the business looks like in terms of corporate structure, management structure, product lines, supply chains, support functions and what the communication lines look like.”

Another key aspect of implementing a BMS - that is going to sit at the centre of an organisation, driving best practice and compliance - is stakeholder support. The UTC leadership team gave the project full backing, in particular Gareth Morris, VP of Quality and Shahzad Dashir, Quality and Continual Improvement Director.

The Quality Team also agreed a rulebook. The rulebook enabled every member of the team to map in the same way, keeping the look and feel consistent for each functional area of the business. Although these rules of BMS governance were revisited as the project developed, having them established upfront was a key element of the success of the project.

With all in place the process mapping began. The process capture and mapping was undertaken parttime by Rob Green and Chris Collier-Woods, members of the Quality Team, and full time by Triaster partners, Sue Turner, and Dave Isherwood - along with support by Paul Elson-Vining from Triaster’s sister company Libreea. 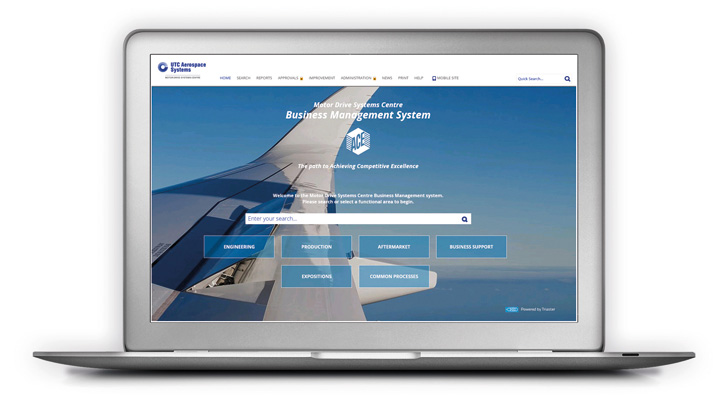 They started with the supply chain process – as everyone uses this and is familiar with it – and moved on from there. By the time the BMS was launched - just over six months later - in June 2017, 45% of the MDSC processes were live in the system.

When asked what enabled such a speedy launch of a brand new BMS, Andrew stated:

Launch of the BMS

The launch in June 2017 enabled the Quality Team to introduce the new BMS to all MSDC staff and explain its benefits. It was supported with a programme of events and handouts, all with the aim of communicating how the new BMS would support MSDC and benefit all staff.

A key handout was one that showed users: 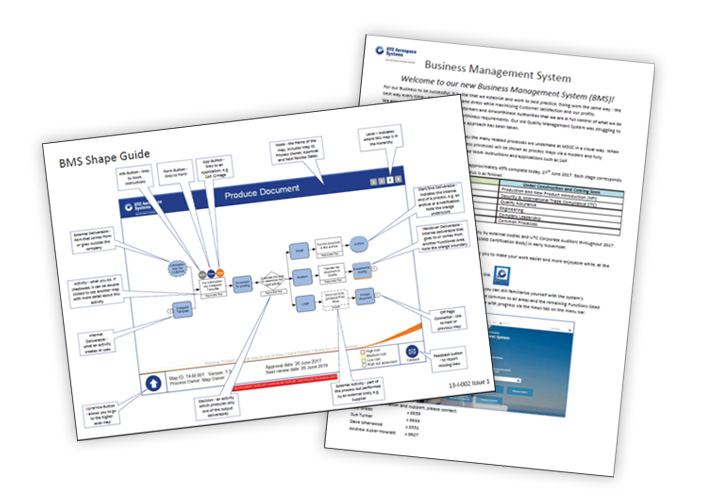 The general response to the new BMS was interesting. A few people complained because, “they can’t get away with stuff anymore”, but, “everyone else loves it.” Once live the Quality Team have made full use of the News page, which is an integral part of the BMS, to engage with and update users as new content was added to it. Users were also notified of assessment results and all information pertaining to their BMS.

Overall, to date, the benefits delivered by the new BMS can be summarised as follow:

And let’s look at that AS9100 Revision D Auditor feedback on the BMS Strengths and Good Practices again. In full this time:

Business Management System shows excellent control of process maps, responsibilities, flow of information and the inputs and outputs expected. Considered to be industry best practice. Accessibility of AQMS information via the BMS considered to be very intuitive and easy to use with search functions.
AS9100 Revision D Auditor

A serious commitment to continuous improvement has to be understood as an ongoing process. As, Andrew Auker-Howlett is very aware, the team “has still got some work to do; I would never claim that this system is perfect”.

However, a success story like this one hardly ever goes by unremarked: “our efforts have been noticed more widely in UTAS, and other sites are expressing their interest”. 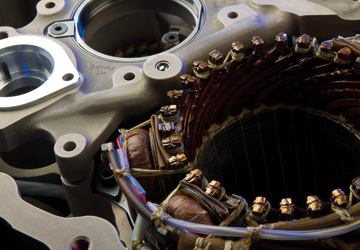 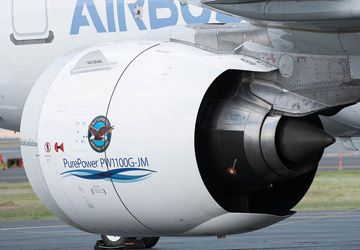 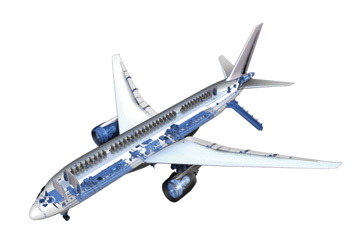